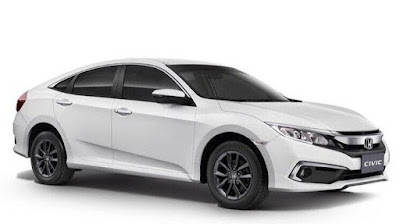 Not only that Honda also added a number of new features not found on previous models. The changes made by Honda are not very much. Even the interior remains the same as the previous model. 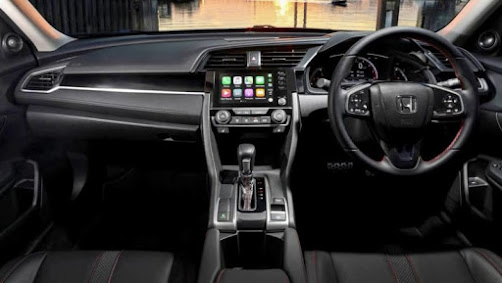 Looking at the exterior, Honda has repaired the face of the latest Civic bumper. At the back, there’s a new chrome accent on the bottom bumper, while the wheels appear with a new design.

Special variants with VTEC Turbo get 17-inch wheels, and others come with 16-inch wheels. The interior of the Honda Civic facelift has not changed in terms of the look and layout of the previous model. So as reported from Paultan.

Of all the changes on offer, there is one that is most interesting. Namely the addition of safety assistance system also known as Honda Sensing.

Honda Sensing is only available for 1.5 Turbo RS. All honda civic variants get a number of safety devices as standard features such as Vehicle Stability Assist (VSA), ABS, EBD. 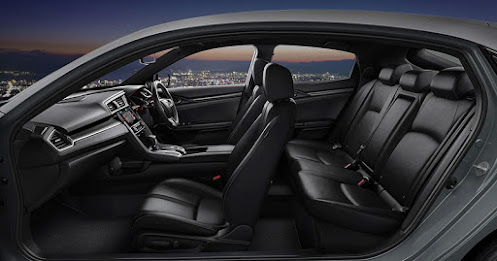 There is also an Emergency Stop Signal (ESS), a rear camera, and four airbags. As for the Civic variant 1.8 EL and 1.5 Turbo RS got two additional airbags and a Honda LaneWatch camera system in the rearview mirror of the car.

The seven-inch touchscreen infotainment system is found on all variants, except for the Five-inch Civic 1.8 E. Khsusus 1.5 Turbo RS is equipped with navigation and eight speakers.

As for other devices available in the latest Honda Civic, such as keyless entry, automatic air-conditioning, eight driver seat settings. There are also four upholstery arrangements for passengers.

While the cabin comes with two color options, beige and black.